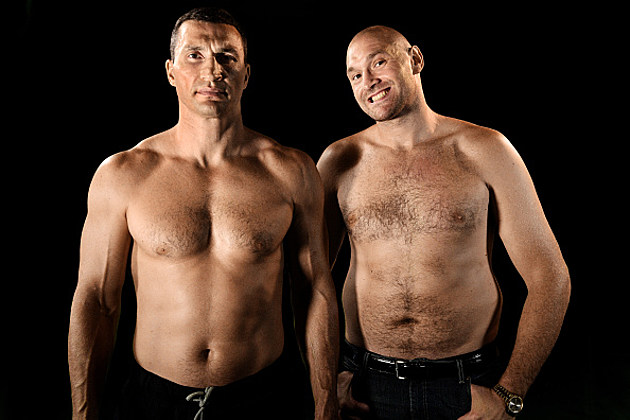 Jay Z has said that Reasonable Doubt, his debut album, was his favorite and the most important because it had took his whole life up until that point to make that record and each subsequent album was simply the "last couple years".

Tyson Fury has once again postponed his rematch with Wladimir Klitschko, citing "mental health issues".  He had previously canceled the rematch in July due to a ankle injury.  Prior to that cancellation, Fury had stated that the rematch would be his last fight and he would be doing it only for the money.  The rumor is the "mental health issues" are Fury struggling with depression.

Fury is undefeated and his win over Klitschko (who along with brother Vitali, were the ONLY heavyweight champions of the last decade until Vitali retired) was a shocking upset.  Fury had an unorthodox style that flustered the ever-technical Klitschko.  It was a style that had frustrated all of Fury's opponents, none who were granted a rematch.

I don't think Fury's unorthodoxy would work again, knowing Klitschko's deep knowledge of the game.  Klitschko would have undoubtedly been better prepared for the rematch and would most likely regain his title.  I think Fury knows this, and I think this is part of the depression.

Fury's win was the equivalent of Jay Z's first album.  It was the summation of years of struggle and pugilism that culminated in an aligning that could only be considered coincidence by those without an understanding of history.

It could not be repeated.  I believe this is why Fury has stated his title defense will be his last battle.  He knows.  What he knows is what everyone in the world but Fury and Klitschko can only guess, even if a guess can be proven right, it can never be proven to have been 'known'.

There is something fascinating, sad and human about a fighter coming to grips with their ceiling.  Fury may simply not wish to make his humanity a pay-per-view.