MMA fighter Leandro "Feijao” Souza was minutes away from his weigh-in when he passed out and died one day before his schedule fight.

Souza, 26, was preparing for tonight’s Shooto Brazil 43 card in Rio de Janeiro when he tragically died. According to MMAFighting.com, Souza was given short notice to participate in this fight and needed to lose more than 30 pounds in one week. He was trying to lose two more pounds when he passed out in a sauna and died.

Although an official cause of death has not been released, a teammate for Souza says it was related to his attempt to cut weight. 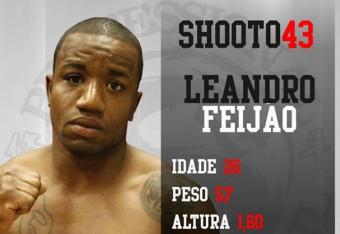