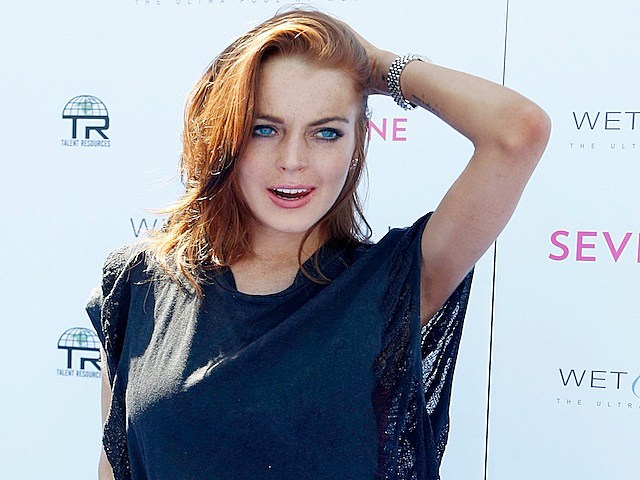 Lindsay Lohan's Playboy spread have us paying tribute to some of the sexiest redheaded women of all time.

Julianne Moore has been nominated for four Oscars, six Golden Globes, three BAFTAs and nine Screen Actors Guild Awards. She’s a classy redhead that swears she has never had plastic surgery. We actually believe her.

Spiderman’s girlfriend is truly the hottest redhead in the comic book world. The famous upside down kiss has been replayed in the minds of many a nerd all over the world.

Lauren Bacall may have been the first sexy redhead in Hollywood Land back when gentleman, and movie studios, really did prefer blondes.

Your girl may have suckered you into watching the love story of 'Titanic,' but let’s be honest, you didn’t complain when Kate Winslet was laying naked on the couch. It was enough to make any man consider majoring in art, or at least enrolling in a community college painting class.

Men may only notice Christina Hendricks for her top half but in this clip she appears to have it all — top and bottom.

Most men can agree that there is nothing is sexier than a woman with a sense of humor. Lucy was probably, and will probably remain, the worlds biggest (and funniest) redheaded goofball.

Isla Fisher is truly the reason we'd consider wedding crashing. She may be a little crazy, but you can't deny she's extremely sexy.

Who should we add that isn't on the list?

Read Original: The 7 Sexiest Redheads Of All Time [VIDEO]
Filed Under: redhead, sexy
Back To Top